What we're made of

10 businesses in 8 countries across 4 continents. We serve more than 3 million domestic customers, over 25,000 business customers, with 25 million contracted accounts for our entech platform, Kraken. 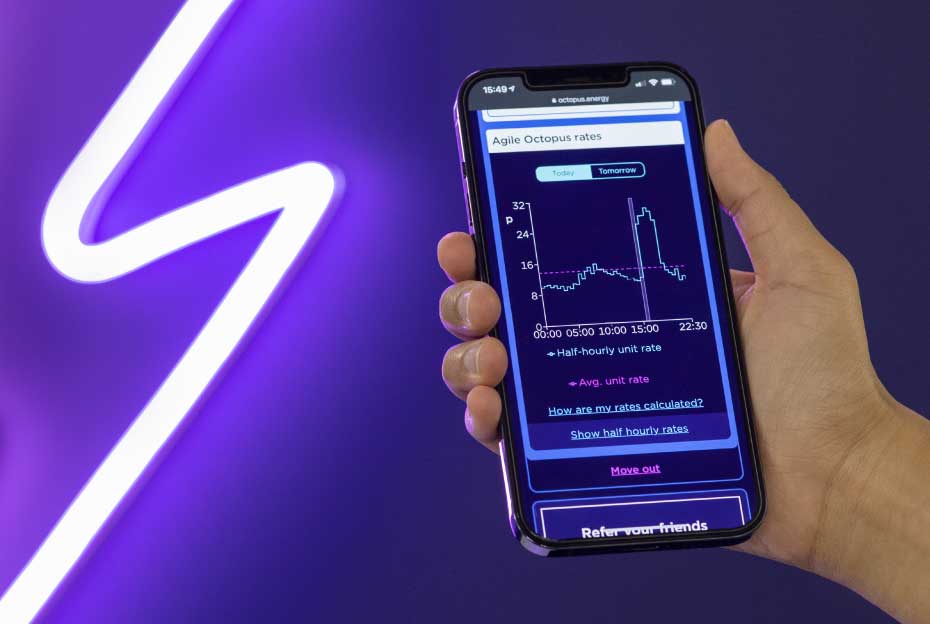 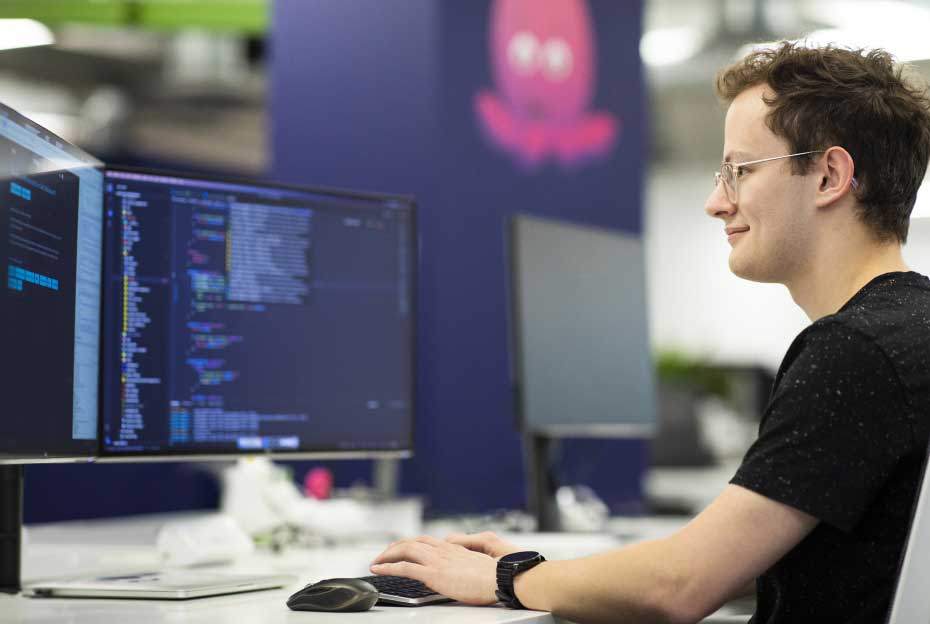 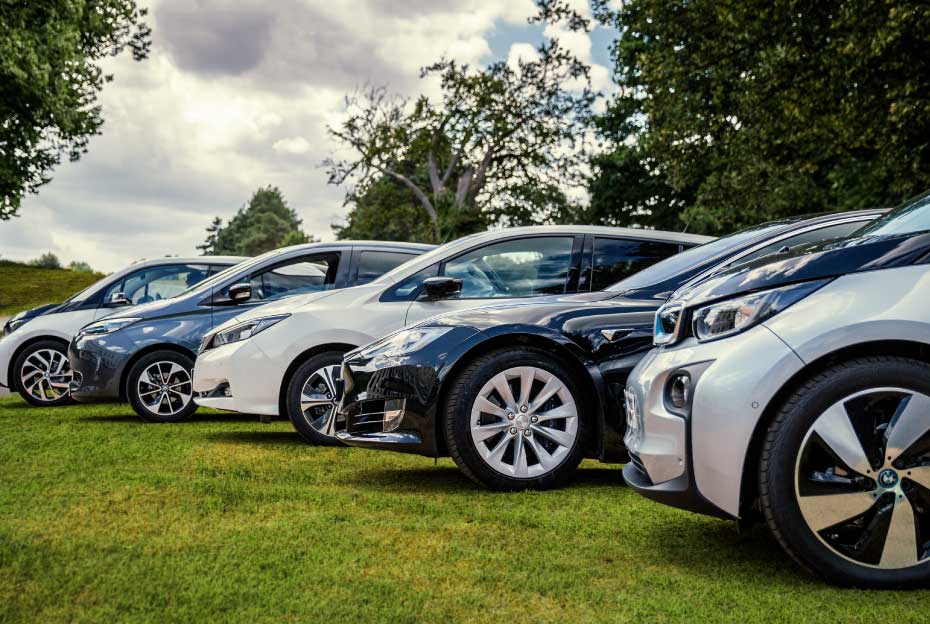 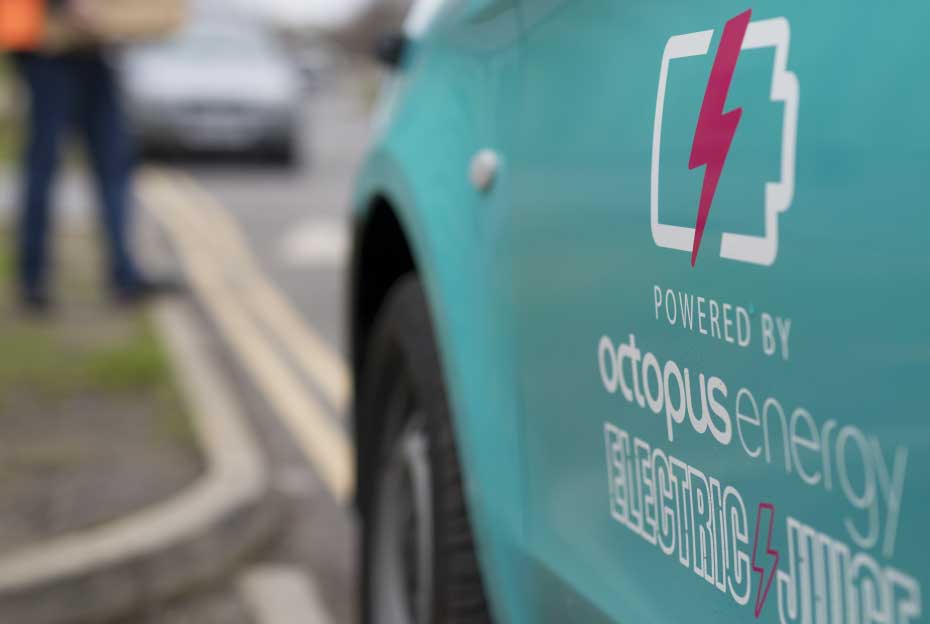 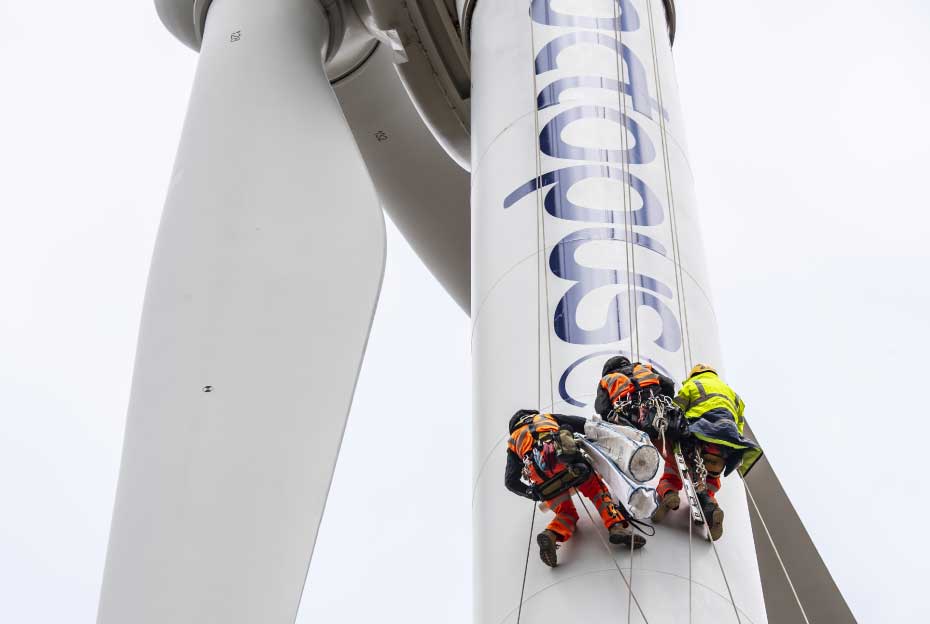 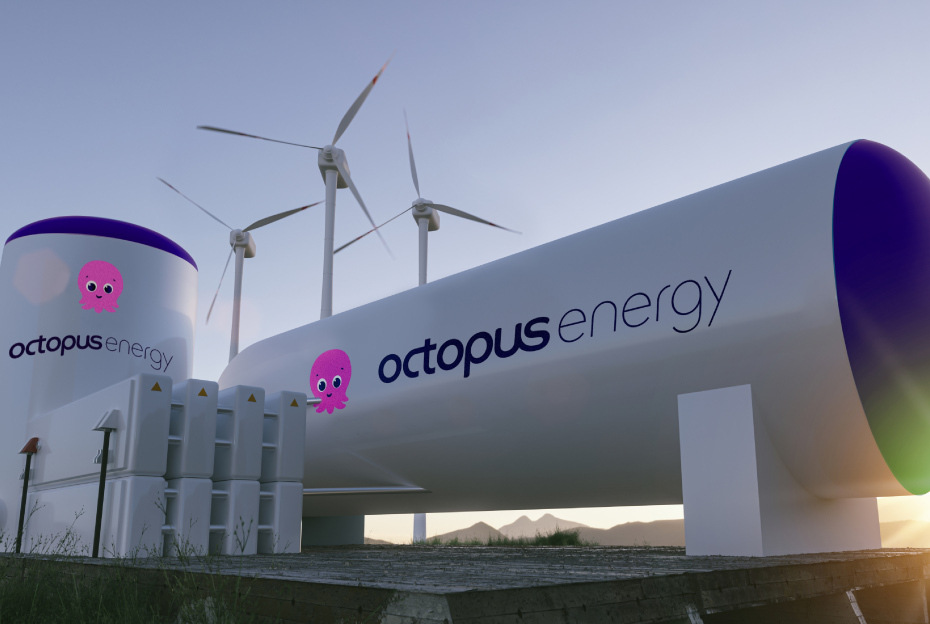 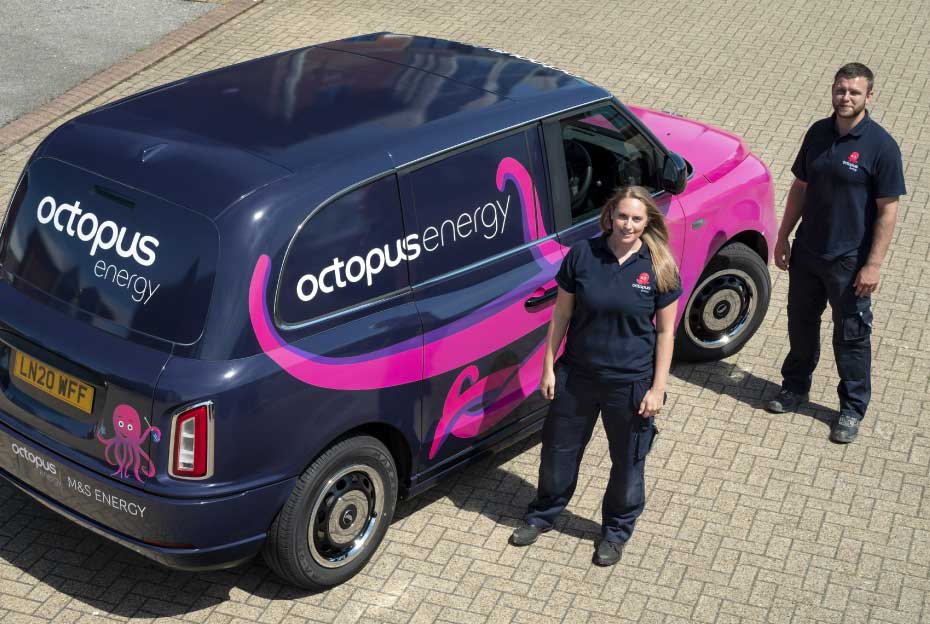 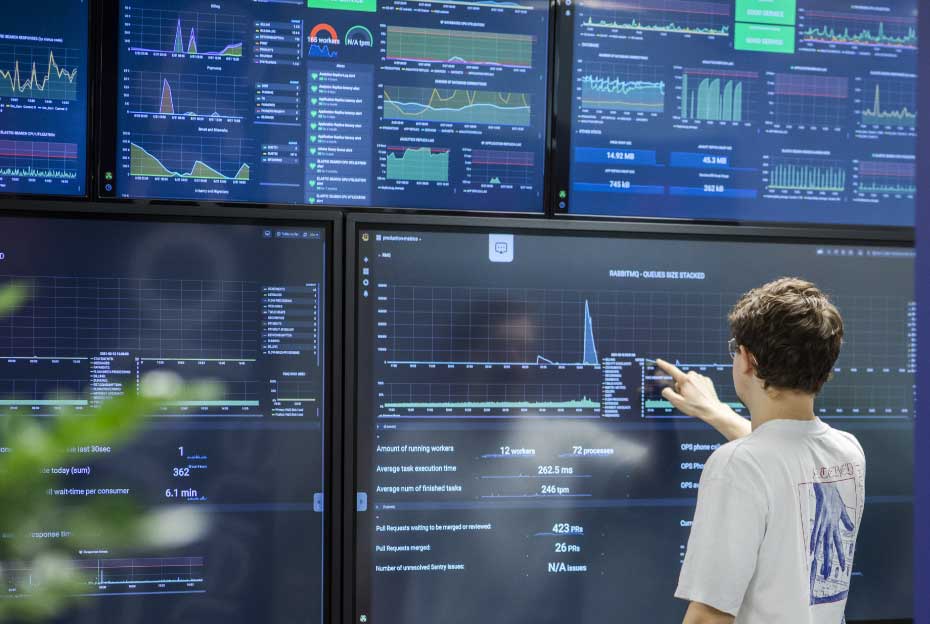 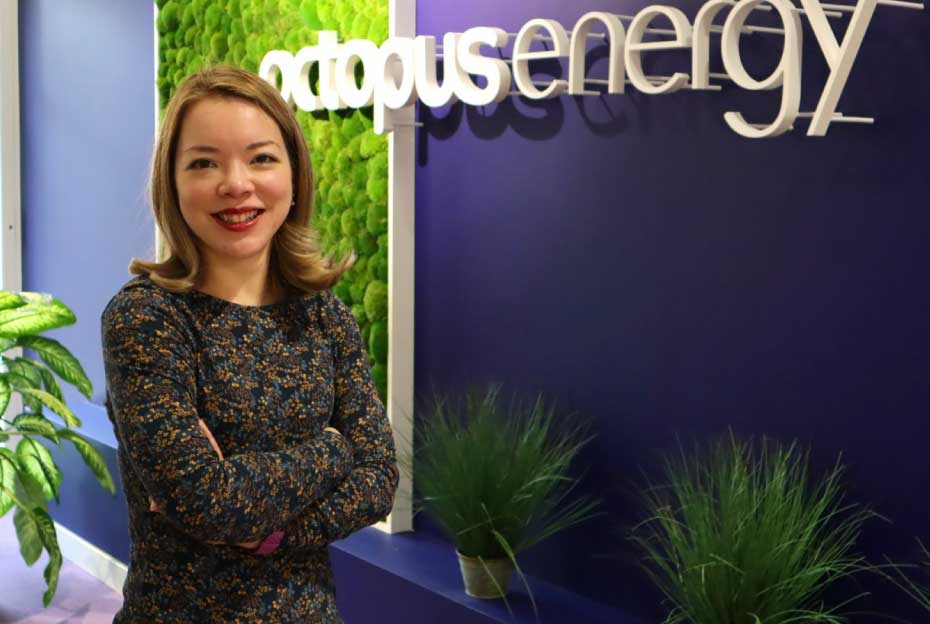 Help us make a big green dent in the universe

With over 2 million UK retail customers and operations in US, Japan, Germany, New Zealand and Australia, the Octopus Energy Group's mission is going global

From day 1, our journey has been powered by our eponymous backers, Octopus Group, who are still our majority shareholder today. Over the last 12 months we've welcomed two new strategic investors to the Octopus Energy family: Origin Energy and Tokyo Gas, who are now also shareholders, alongside all full-time Octopus Energy Group employees.

Octopus Group, a financial services and energy firm, which manages more than £9.2bn of funds. Octopus has invested more than £3bn in renewable assets across Europe, while its ventures arm has backed UK success stories like Zoopla, Depop, Secret Escapes and SwiftKey.

Origin Energy is a leading Australian energy company with approximately 4.2 million customer accounts, more than 7,000 MW of owned and contracted generation capacity including 1,200 MW of wind and solar energy. Alongside their investment, Origin are using Kraken to transform their retail business.

Tokyo Gas was founded in 1885 and is one of the most established and successful utilities in Japan. Alongside investment, Tokyo Gas and Octopus Energy Group have a joint venture to introduce the Octopus Energy brand to Japan: the world's largest deregulated energy market.